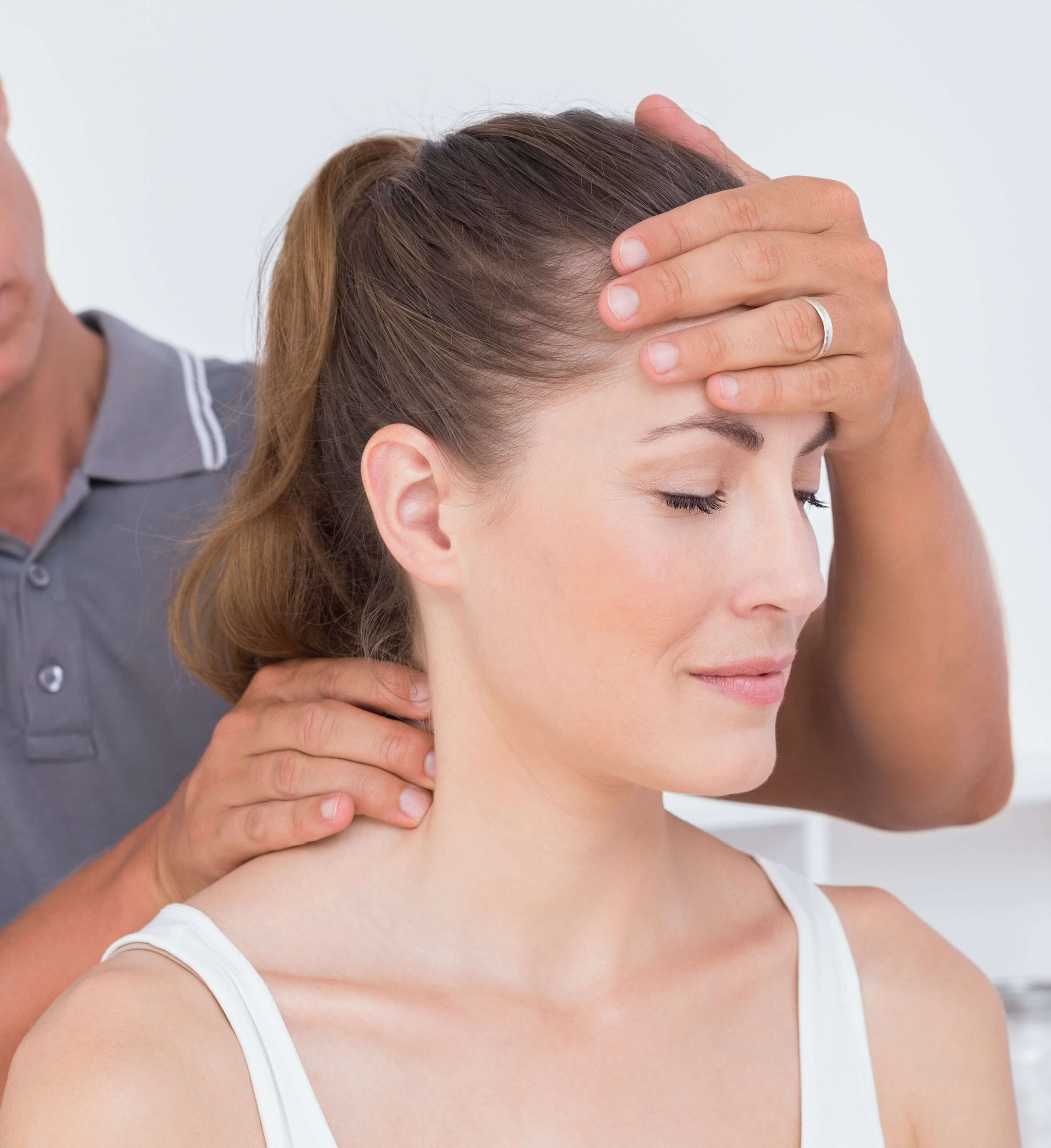 By any definition, chiropractic adjustments are safe.

Following early concerns raised surrounding the safety of Chiropractric adjustments of the neck, extensive research has since shown that Chiropractic is very safe especially when compared to other treatments.

The most recent in-depth review of the relationship between stroke and chiropractic care, was published in the February 15, 2008 issue of Spine Journal. It looked at 10 years of hospital records, involving 100 million person-years.

There was no evidence of an increase in vertebral artery dissection risk with chiropractic, compared with medical management. Based on this review, stroke, particularly vertebrobasilar dissection, should be considered a random and unpredictable complication of any neck movement, including cervical manipulation.

In other words, cases of serious injury are practically nonexistent. By comparison, it makes the deaths caused by over-the-counter-pain-relievers to be considerably more troubling! Although reports vary, annual deaths in the United States attributable to NSAIDs (Non-Steroidal Anti-Inflammatory Drugs such as aspirin, ibuprofen, naproxen, diclofenac, ketoprofen and tiaprofenic acid) range from 3,200 to higher than 16,500 deaths and 76,000 hospitalizations.9

The Healing Power of Nature

Life is NOT a Journey